Barefruit was engaged by nationally recognised real estate company Raine & Horne to bring a fully integrated campaign including a television commercial, press, outdoor and online to fruition. In a highly competitive market – we went above and beyond standard real estate advertising to produce a commercial and overarching campaign. ‘We’ll Love Your Listing’ has a refreshingly different approach and leaves a heart-warming impression on its audience. This was a major project for Raine & Horne, produced by Barefruit’s in-house creative team and the employment of film director, camera and lighting team from Sydney and the Northern Rivers, as well as local hair, make-up and interior stylists.

Raine & Horne were ecstatic with the end result, a beautiful campaign that stands out from a saturated market, tells truth in a heart-warming way and has serious longevity. 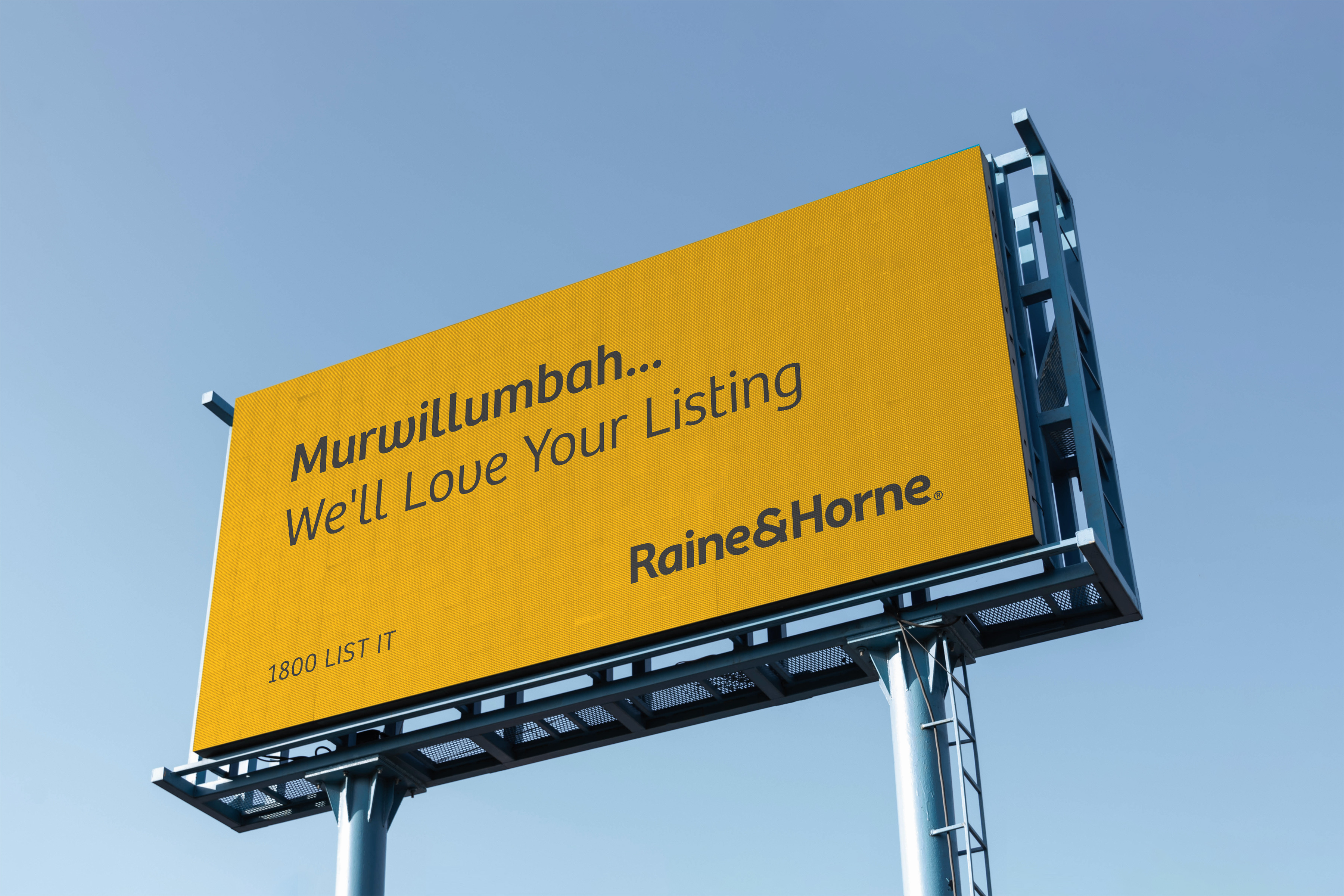 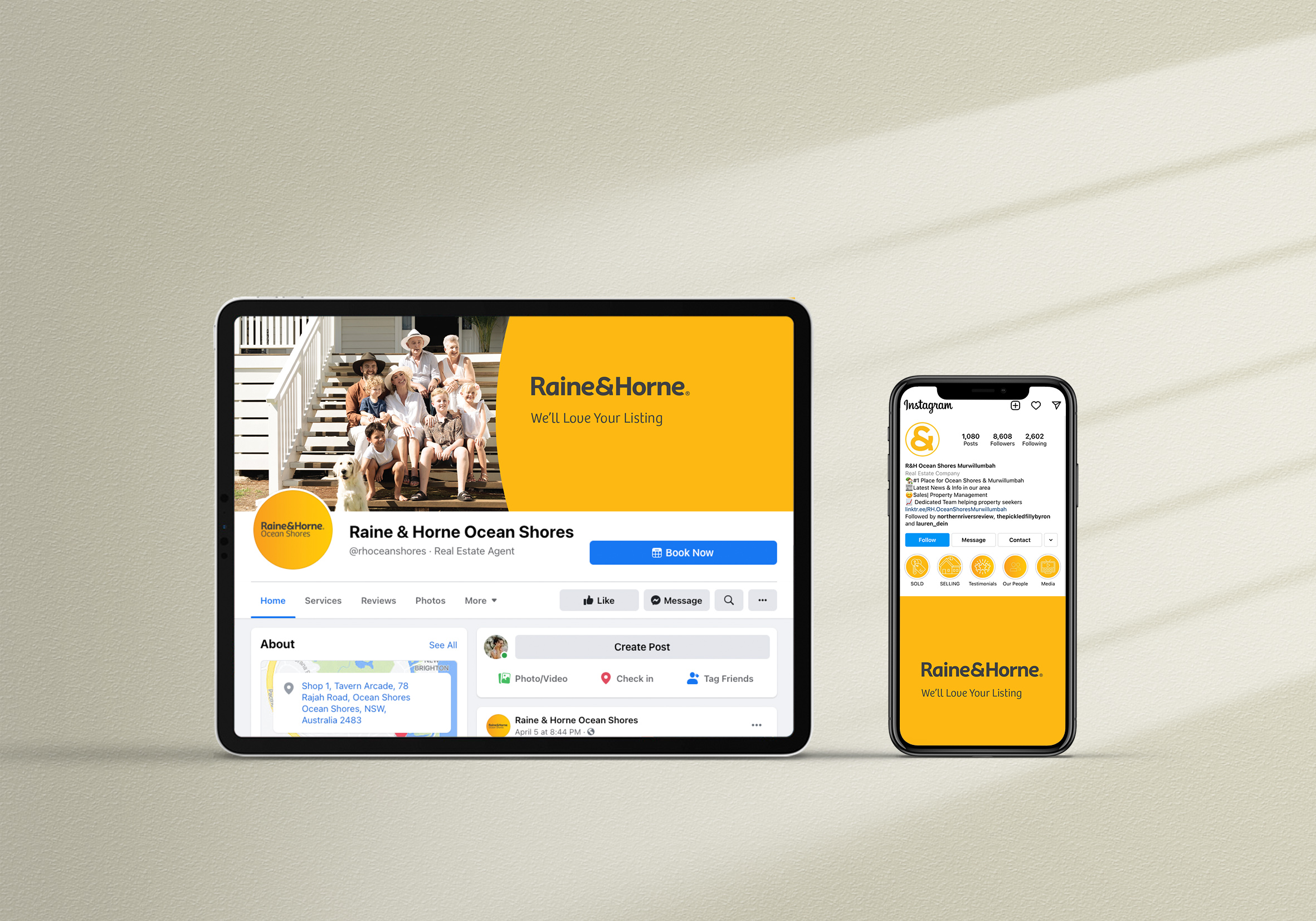 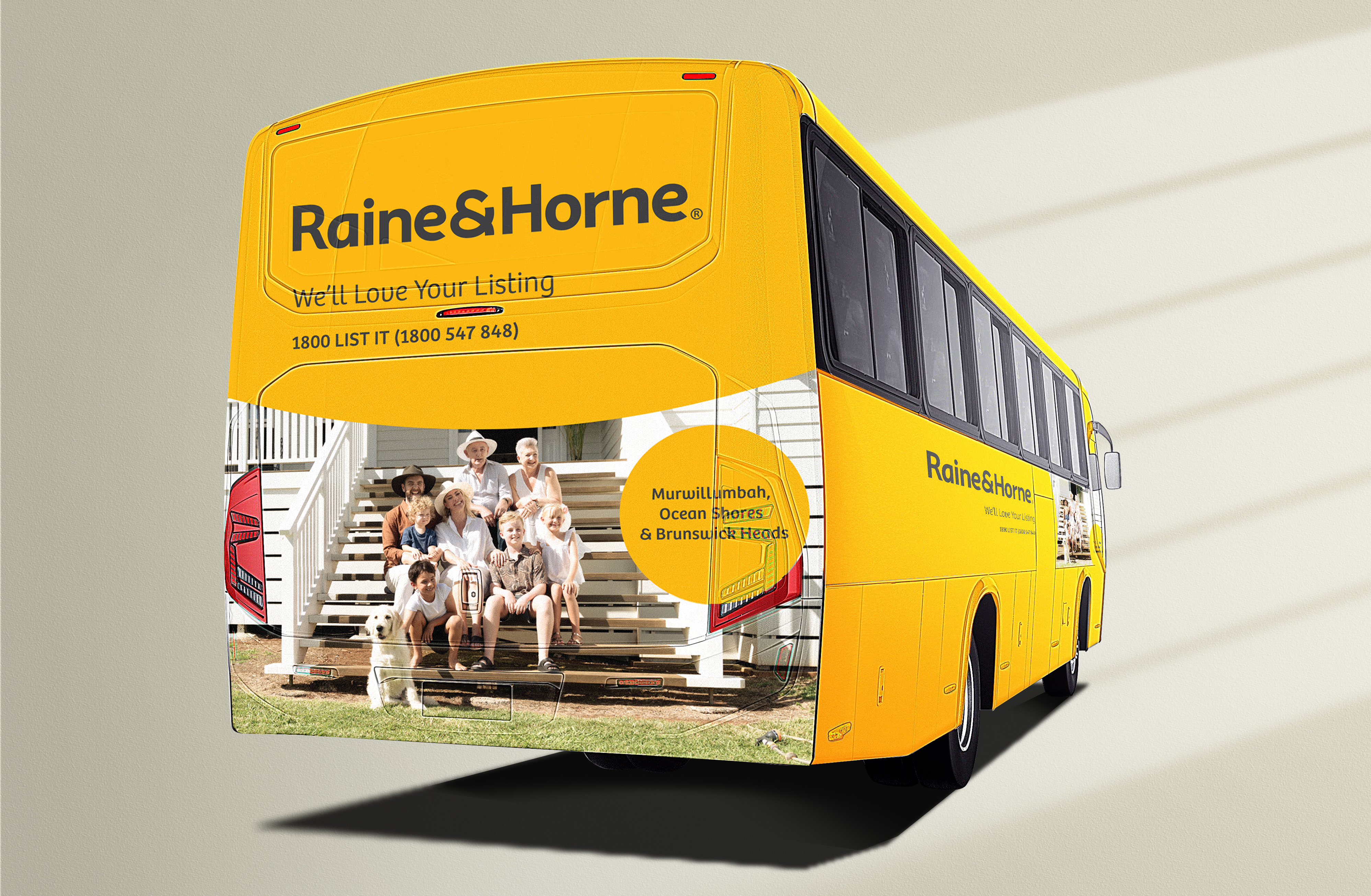 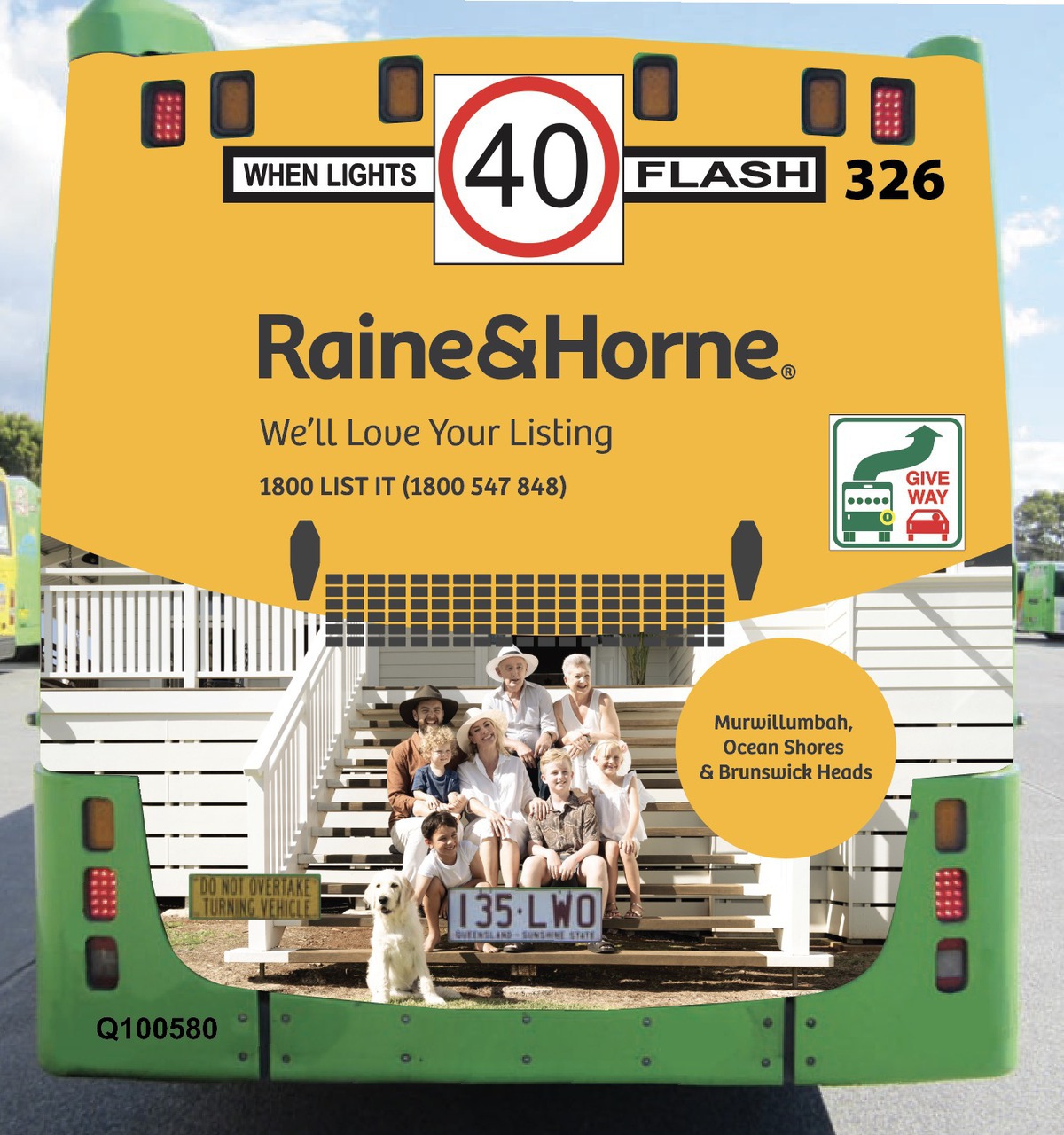 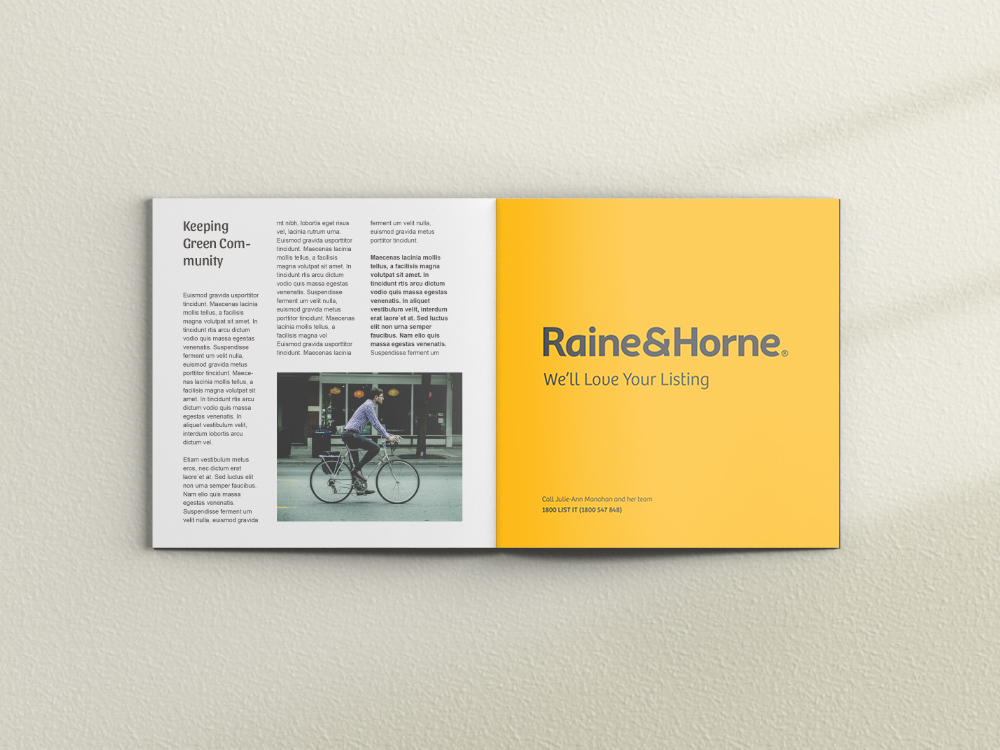 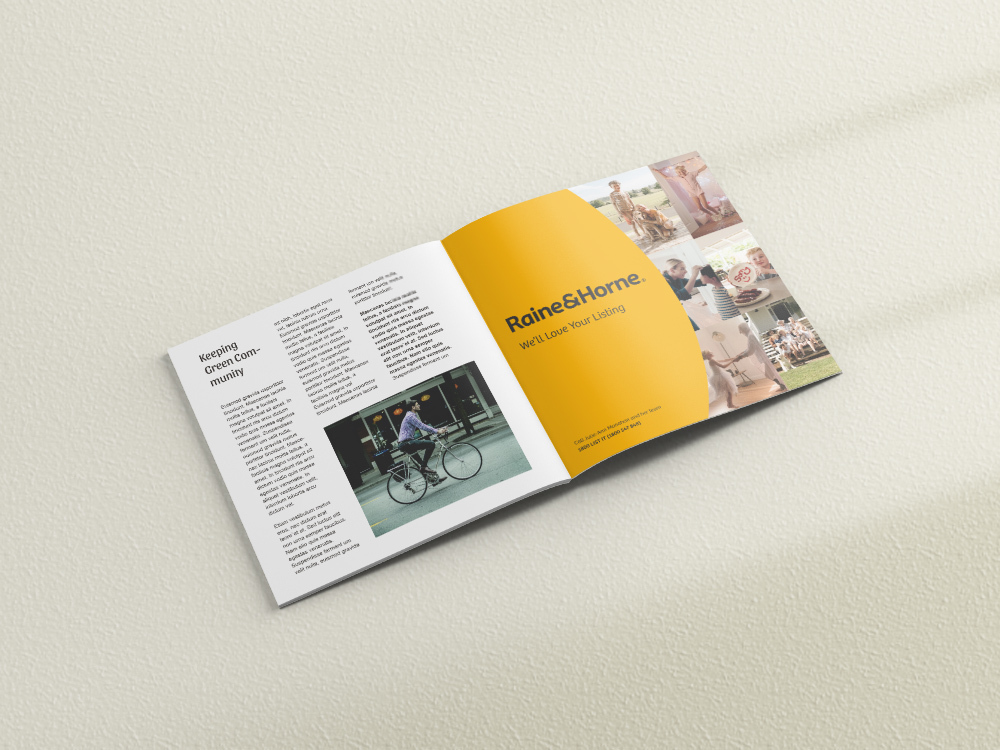 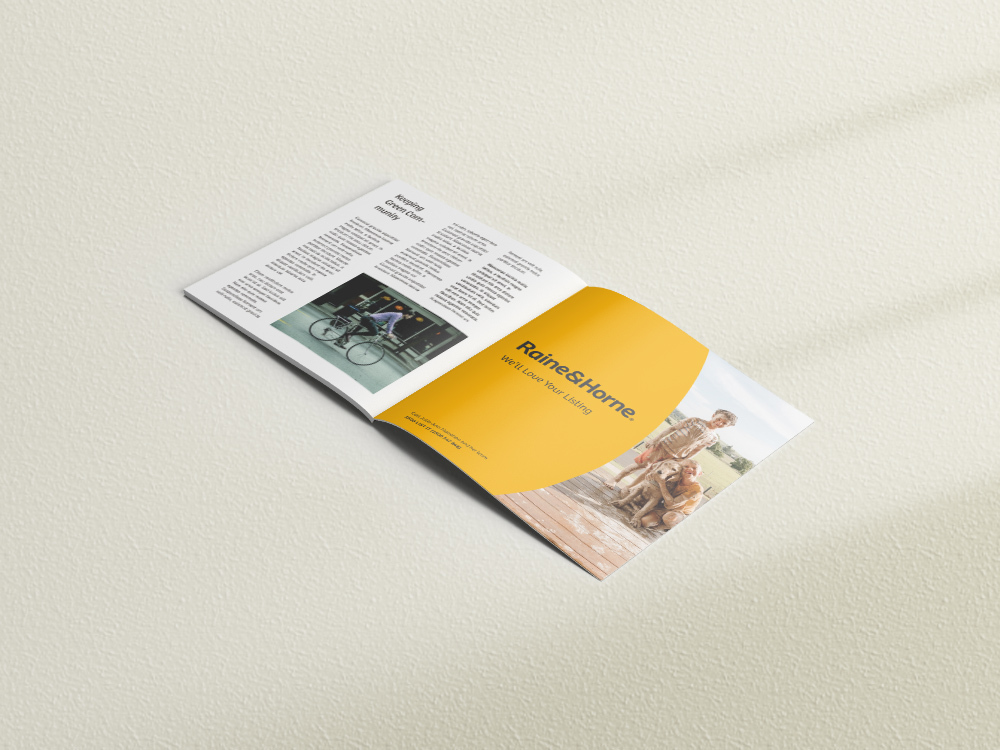 Like what we do? Let us help your business grow🌱with an integrated campaign.
Send us an enquiry below...