Barefruit was engaged by North Coast Community College to assist with creating media buzz about the opening event of their new Primary Industries Training Centre. Our PR strategy involved sending out a press release to the media before and after the event. As such, our efforts were recognised, with most of our local publications writing about and attending the event. One of the articles from the media came from the Northern Star.

Our for creating media buzz involved a new approach to sending out a Press Release. Instead of a blanket email to all journalists and editors, we hand-picked the publications we wanted this story to run in - there were about 8-10 publications. We then sent out our Press Release to those journalists and editors, and a few hours later, followed up our email with a call. Doing so, helped us to ensure the journalists had seen our Press Release and gave us the opportunity to summarise it quickly over the hone. We were also able to convey our excitement and a few extra details in conversation to hype up the story too. This approach was successful for 90% of the publications we reached out to - huge win!

You can read more this project here. 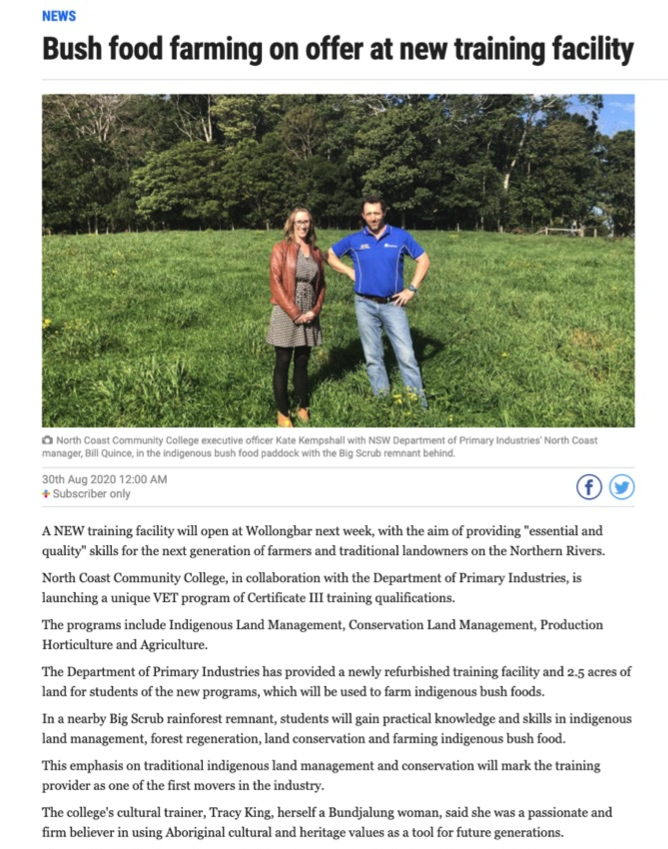