Barefruit was recently presented with an exciting opportunity to work alongside nationally recognised local real estate company Raine & Horne, to bring a fully integrated campaign including a television commercial, press, outdoor and online to fruition. So many of our clients moved to digital advertising throughout 2020, due to the global pandemic. However, as we all know, real estate is booming, and due to it being a highly competitive market - Raine & Horne needed to be top-of-mind of those selling their homes.

What’s more, the client was keen to go above and beyond standard real estate advertising to produce a commercial and overarching campaign 'We'll Love Your Listing' that had longevity, a refreshingly different approach, and would leave a heart-warming impression on its audience. The brief was to create an engaging TVC (television commercial) that would captivate the audience on an emotive level whilst showcasing Raine & Horne’s passion for real estate, by recognising the emotional importance of what other real estate agents often see as just bricks and mortar.

"We were struck by just how passionate the Raine & Horne team were and some of the lengths they go to to ease the buying and selling of homes. People say that moving is one of the most stressful things in life but - aside from the packing - moving home represents a fresh start and the opportunity to take your best memories with you." 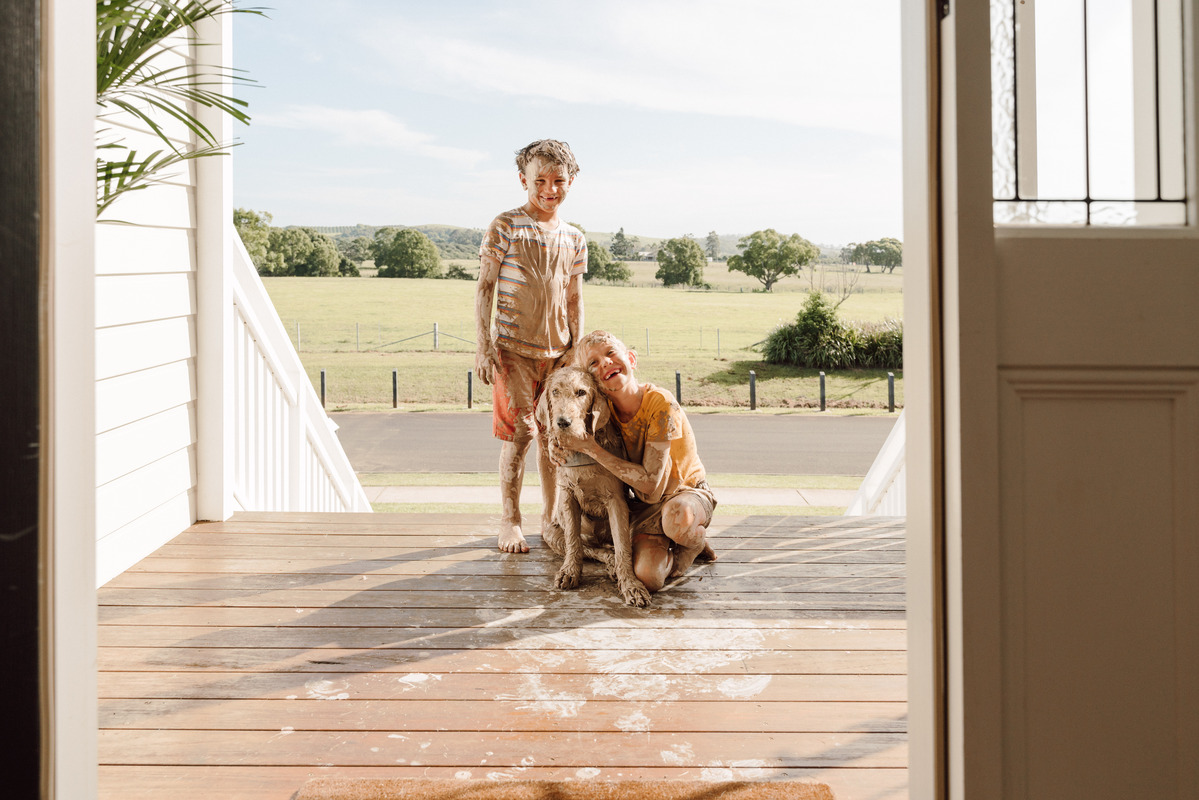 The TVC is told as a narrative, which includes a series of perfectly imperfect vignettes of family life in a regional property. During post-production, scenes were cut to a female voice over who reads out the family’s ‘rules’ (which are based on the popular frames prints that many have hanging in their homes). The story completes with the viewer realising the vignettes are all memories these sellers will take with them to their next house. 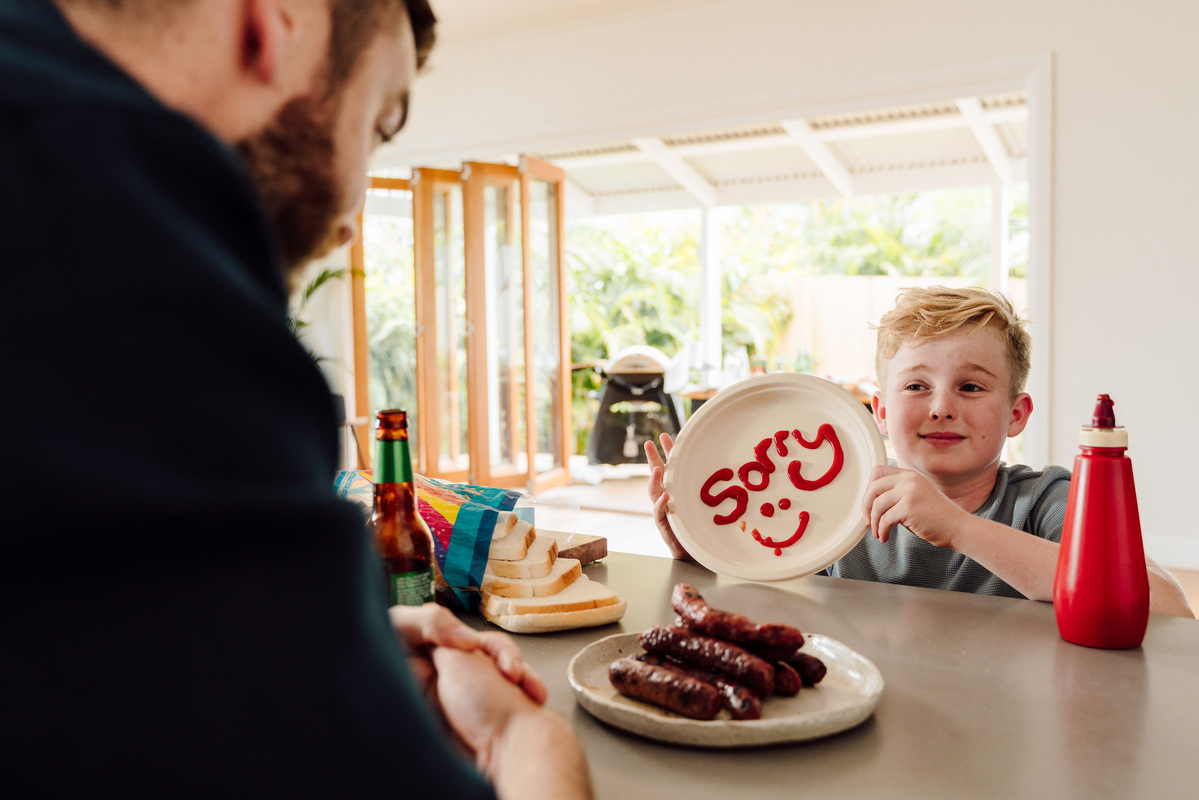 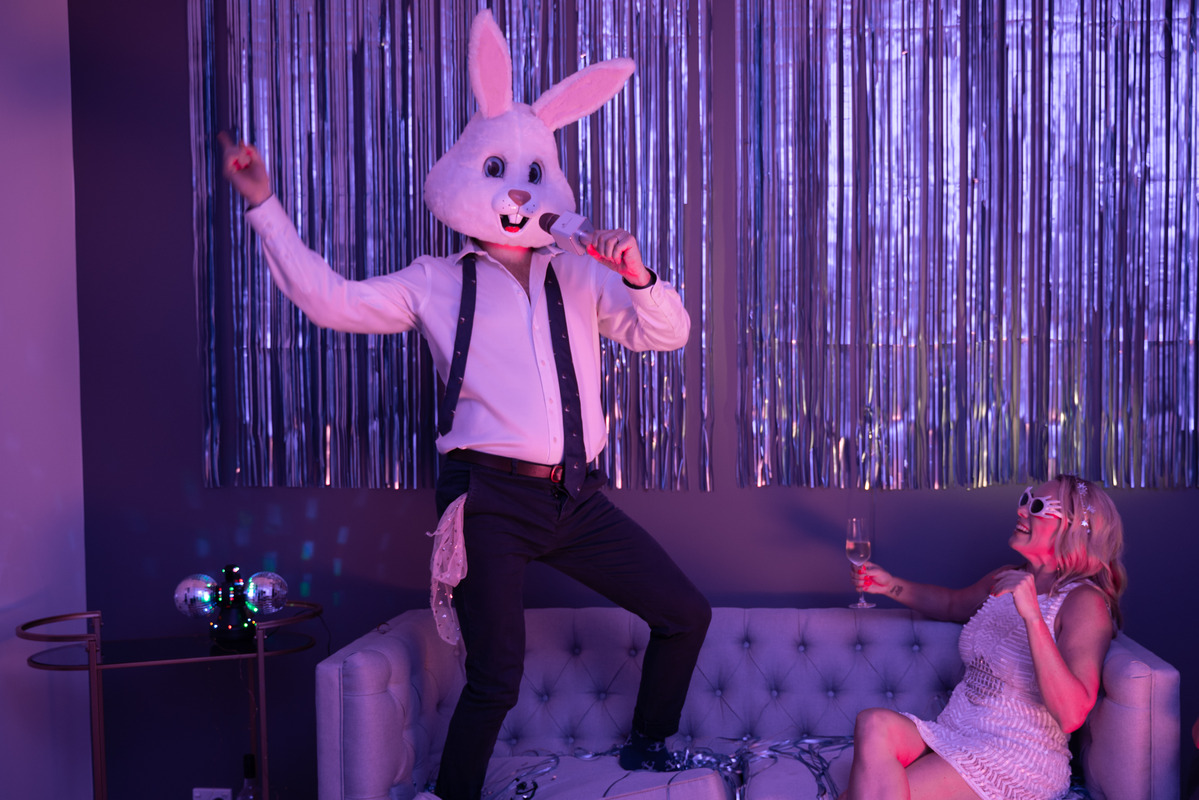 The TVC was shot over one day on location in the Byron Hinterland. The result was a team effort from start to finish, with input and experience from Raine & Horne coupled with Barefruit’s seasoned in-house creatives. We employed a film director, camera, and lighting team from Sydney and in the Northern Rivers, as well as a local hair and make-up artist and interior stylist.

“It was a major project for Barefruit Marketing – the team pulled it together, all in under 3 months, without any major setbacks. We are really proud of the end result – it is one of our biggest productions yet.”

The style of the ad is beautifully messy, and it delights in muddy children and dogs, bubbling casseroles, and imperfect interiors. The aesthetics and colour grade highlight the dust, dirt, and atmosphere rather than hide it. All shots were taken to give a sense of being part of the modern family, which was cast from a mixed group of talent, all from the Northern Rivers.

Raine & Horne were ecstatic with the end result, a beautiful commercial and campaign message, 'We'll love your listing', that stands out from a saturated market, tells truth in a heart-warming way, and has serious longevity.

“We are so proud of working with the team at Barefruit and their suppliers, they have produced one of the best all time real estate campaigns for us.” 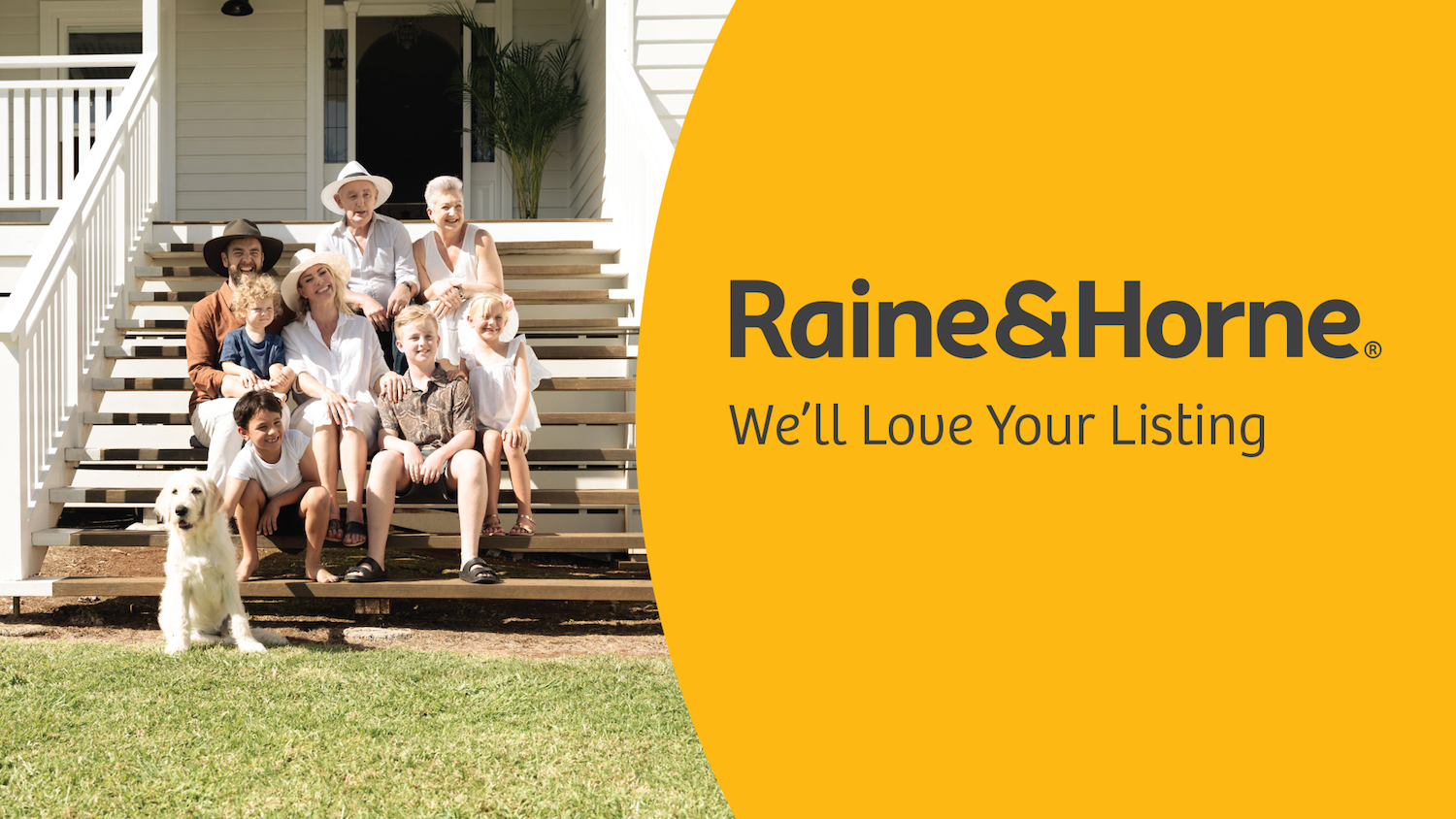